The Kerala State Cashew Development Corporation Limited was incorporated in July 1969 and started Commercial activities in the year 1971 as a company fully owned by the Government of Kerala. From the modest beginning in 1969 Corporation has now grown into a large organization playing a pivotal role in cashew industry in the world.

To increase the production of indigeneous raw nuts cashew corporation has started cashew plantation in the State. Corporation has also introduced value added cashew products in the market. The kerala plantation is entitled as Super stckist for all CDC products and has 3 outlets in Muvattupuzha, Munnar and Ernakulam. 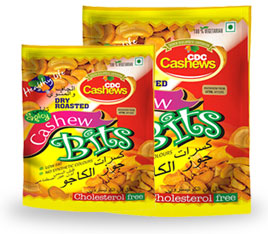 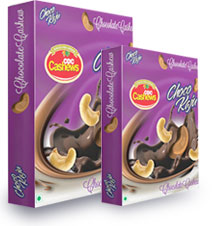 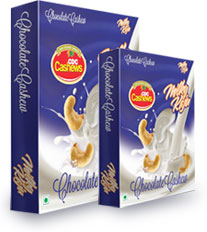 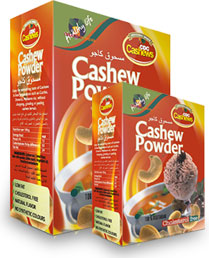 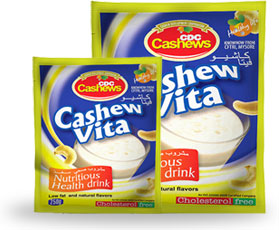 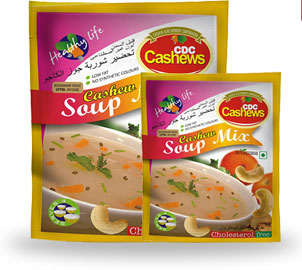 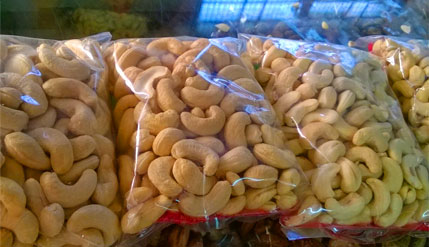 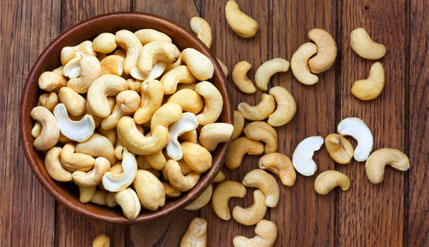 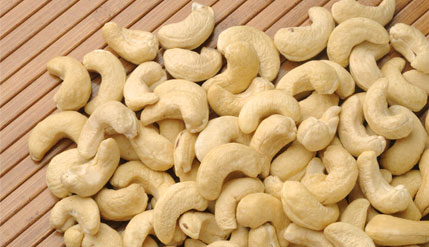